The Financial Chief of Huawei was detained in Canada at the request of the United States.

It’s been called the crown jewel of the Chinese technology industry, but now one of its top executives has been arrested.
Meng Wanzhou, the Chief Financial Officer of Huawei, was detained in Canada and the United States wants her to be extradited.
It comes as heightened economic tensions between the U-S and China seemed to be cooling – at least a little.
Last week, US President Donald Trump and China’s Xi Jinping held talks on the sidelines of the G20 meeting. Washington agreed not to increase tariffs on January 1st.
Meng was detained on the same day the two leaders met.
The US National Security Advisor John Bolton says he was aware in advance under what he calls a ‘law enforcement matter’.
Could Meng’s arrest worsen the U.S.-China trade war? 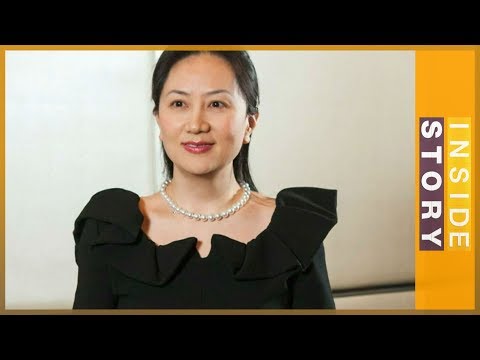 Search related to the topic 🇨🇳Why is China's biggest technology company being targeted? l Inside Story